Dean was one of the winners of the Samurai Swing /  Compleat Golfer competition. As a 4 handicap golfer and someone who had played competitive golf at provincial level , he is a capable golfer.

You will see in the video below where he started and where he finished…As a coastal golfer , he had a low shot trajectory ( because of the wind conditions he is used to) and had a strong draw in his shape. The posture in the stance was not comfortable and he would ‘reach’ for the ball once he had setup.

I worked with him to improve the posture , grip pressure and focus using the Samurai Swing concepts to achieve a great shot shape – that beautiful climbing trajectory with a slight draw…

Using the “Natural Motion Harmonics” concept , I was able to help  him to a great swing – fluid , slow and easy with superb balance and finish as you will see.

In the final session , he hit TWO shots with his Irons and TWO Chip shots WITH HIS EYES CLOSED – and had no difficulty hitting them EXACTLY the same as if he had his eyes open!

In the end , I was most grateful and honoured to have been able to work with a player of his calibre.. His willingness to participate 100% in the system with a positive and open mind and his commitment to improving his golf has  led directly to the results he has achieved with his golf swing and his golf game transformation.

Watch the video below and then read his personal story about his experience of the Samurai Swing.

I have played competitive golf at three different levels of provincial formats and have always considered myself sufficiently knowledgeable on the game to not warrant ever taking lessons from qualified teaching professionals.

As I no longer play golf on any competitive level due to work and family commitments I have limited my rounds to less than ten per year. As a result my game is no longer as sharp as it used to be and although I remain captivated by it my frustrations are quickly realised when no longer able to maintain the consistency with which I used to play.  As a result my enthusiasm is dashed each time I get to play as I realise that inevitably the older I get , the better I used to be.

It was therefore with much curiosity I read the advertisement for the competition published in May 2013 edition of the Compleat Golfer.  I have always found the martial arts and particularly the grace with which Samurai combat is performed intriguing and mysterious.

I thought “Hey, what the heck, the least I could learn is something interesting about Samurai if not anything about golf , let alone the how the two may ever be related in any manner.”

I summarily entered the competition not expecting much but was happy to learn I had been lucky enough to win one of the spots.

It was therefore in trepidation yet curiosity I arrived for my first lesson with a quiet arrogance of unbelief that not much would result.

Lesson 1 started as expected in that I was allowed to warm up under surveillance of your recording of my swing.  I found the familiarity of the sports with regard to the the initial posture checks and centralising of the hands in relation to the stance somewhat coincidental but as we worked through the graceful sweeping moves, the grip of the katana sword and the proximity of the handle to the body the likeness to golf became more apparent.

Many years of self-taught and honed muscle memory which provided me with perceived comfort that my swing was groomed were soon being challenged and although I found some discomfort herewith I morbidly persevered with the alterations made to in relation to the wielding of a katana sword.

With the adjustments set I proceeded to work through a series of tops and shanks which I hadn’t hit for decades.  Systematically the attributes of the Samurai strengthened my posture, gave finesse to my grip, tempered my swing speed, accelerated the club head naturally through the hitting area, squared the strike incredibly and provided a balance that I had not experienced previously throughout my golfing life.

I left thinking that there may just be something that I may find useful.

Lesson 2 focussed on the short game on which I have always prided myself and again I approached the lesson with doubt that one could impart much knowledge of Samurai to such a specialised area of the game.

After the short recap of lesson 1 we headed to the chipping and putting area where I was surprised to see how the Samurai procedures imparted from the long game resonated with the short game to the same extent.  Consequently I found that with the chipping and pitching a more consistent strike, higher trajectory and softer bounce resulted from the adjustments made.

Suitably impressed I arrived for the final lesson with a new found excitement.  The quick summary of the previous lessons were aptly complemented by the focus techniques of harmonising oneself with the environment.  The application of the Samurai techniques to the abstract part of the game was initially the only area which I could possibly extract value but once again I was overwhelmed to find that my expectations were again exceeded.

My simple pre-shot routine was transformed into a more single-minded process of relaxation and focus to the actualisation of shot delivery and ultimate accomplishment of the perfected process.

The culmination of the three part lesson was the consistent rifling of shots through my bag from wedge to driver, all with square impact and solid strike, desired trajectory, consistent shape and a long-desired and steadied balance throughout the shot.

The Master Samurai Swing Instructor had shifted my 30-year old golfing paradigm bringing me in harmony with each of my golf clubs like the Samurai warrior is one with his sacred katana sword.

As for putting the techniques to practice I have only had time for one round.  From being able to break 80 on a single occasion thus far this year my first round after the lessons resulted in a round of one-under par.

As satisfying as this was after much frustrated rounds of improvisation previously the best is that I felt relaxed, naturally focussed and had regained a youthful exuberance for each shot and cannot wait to play again.

I received this email from him on the 8th September:

Save Money this Winter with an Incredible Package Offer from Saving Energy! 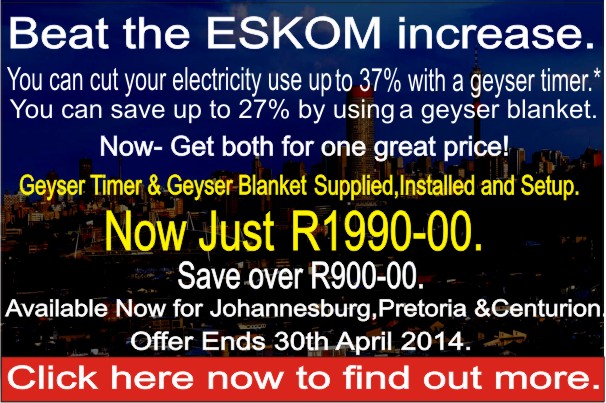 Featured in the November 2013 Edition of Golf Digest , read about veteran sports writer Dan Retief's experience with the Samurai Swing.
Click on Hendrik to download the PDF Copy.
My thanks to Barry Havenga at Golf Digest for the copy.

Click the image to see the Compleat Golfer Feature

The Samurai Swing – As Seen on Super Sport. 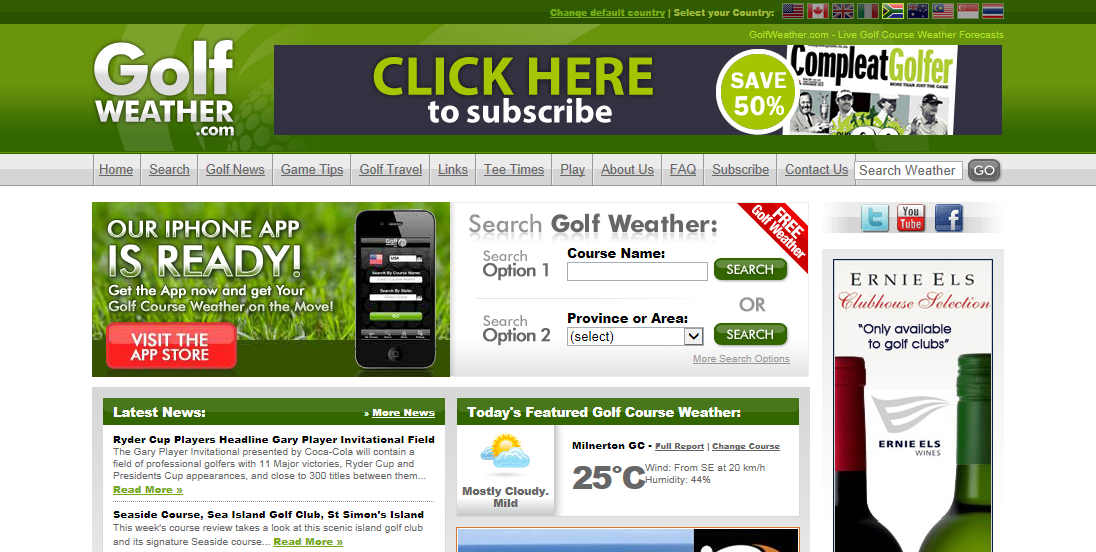 Make Sure the weather doesn't bogey your round - get to Golfweather.com 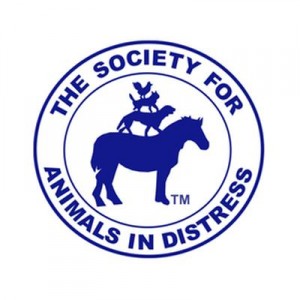 The Samurai Swing donated 5 Courses worth R15 000 to the Animals in Distress Golf Day.

The Samurai Swing – At The Golf Academy Wits 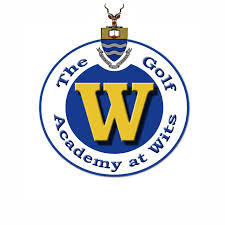 The Samurai Swing is held at the Amazing Golf Academy at Wits! With a full range facility including chipping and putting. Full club fitting with Greg Smith - PLUS great prices on range balls!